A friend of ours was enjoying the James River one fine summer day a few years ago. With her was her Bernese Mountain Dog. Her pooch was bred to work, and very much enjoyed their treks through the James River Park System. While not a natural swimmer, she also enjoyed splashing in the cooling waters of the James.

Along they went, minding their own business, when our friend’s pooch slipped off of a rock and found herself paddling in the river. They were just above the Hollywood Rapids, and WOOSH! Off she went. Our friend, suddenly very alarmed, immediately went after her beloved furry friend. Naturally, WOOSH! 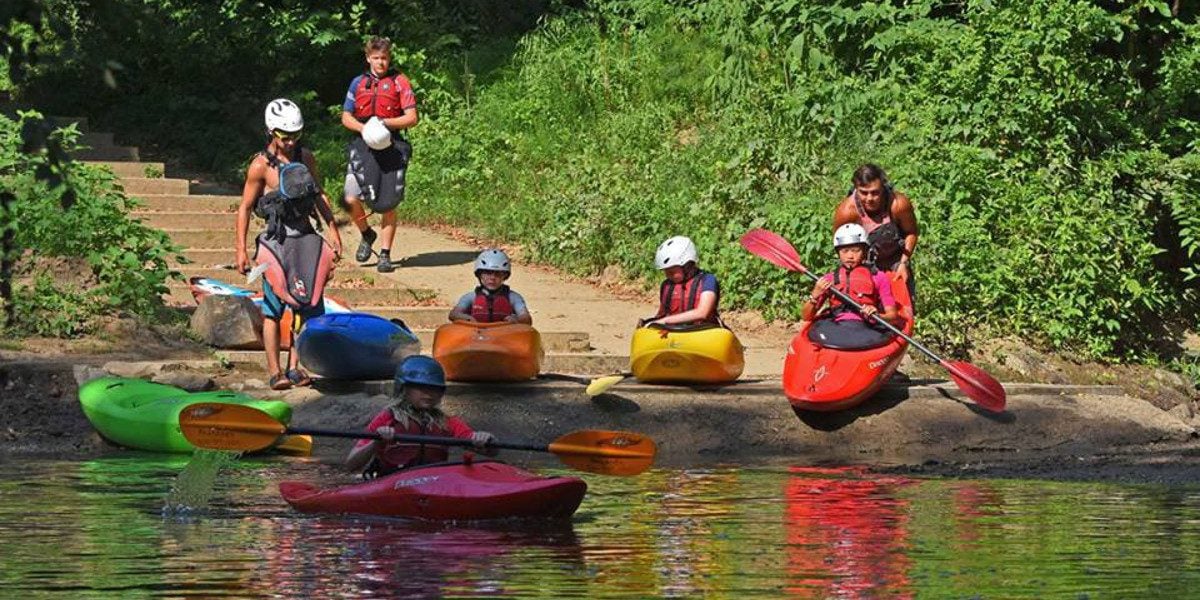 A group of Australians, visiting Richmond and enjoying a day of kayaking, heard the commotion and saw a dog hurtling down the river, followed by a fully clothed woman. Luckily, they were able to get ahead of them both, and by grabbing fur and arms and collars – both human and animal – got them both safely to shore.

But not everyone is fortunate enough to have a group of capable international kayakers ready to paddle into action to save them.

Each year, a host of people are rescued from the James River, and each year, at least one person dies. Part of the beauty of the James River Park System is that it makes the James River so accessible in such an urban environment. Our Master Plan, in fact, gives us a host of goals and plans and benchmarks to improve that accessibility.

But the James River is still a wild river. It’s a swift moving body of water, and often conceals currents and underwater hazards that can put the most experienced person at risk.

In 2018, Trinity kayaker Christian Wood died when he overturned in the James River and was trapped under water. Christian was beloved in the Trinity community and a friend to all who enjoy the James River. The water level was extremely high that day, but Christian had the experience to navigate it. He was paddling among a team of other experienced kayakers, and was wearing all of the necessary protective gear – including a life preserver.

The James River, however, had other ideas that day. 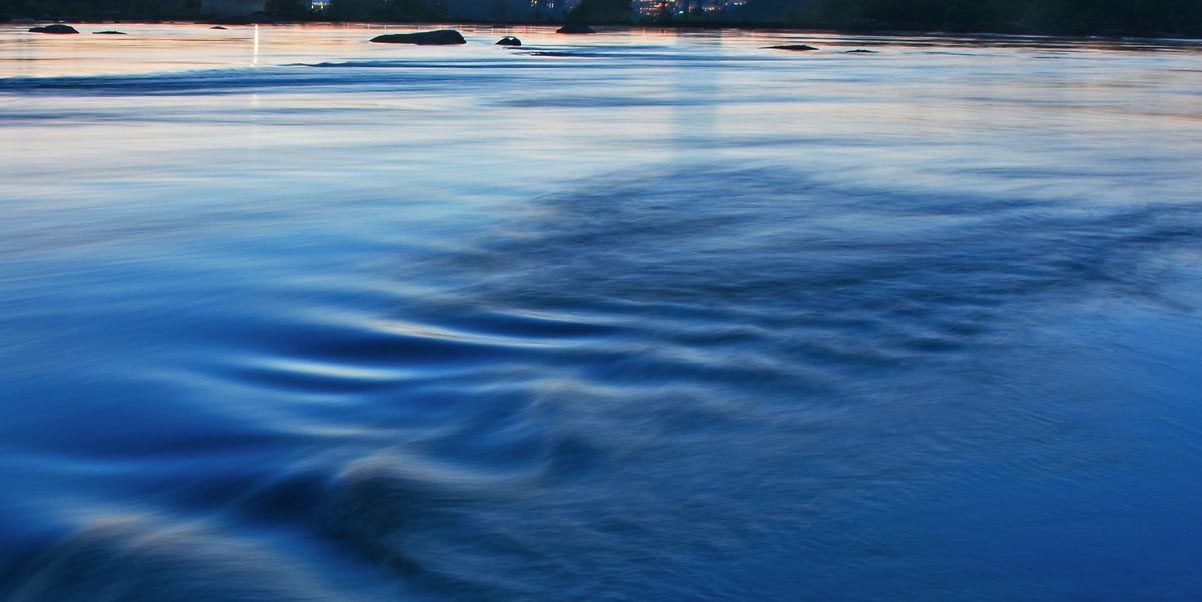 So, this is your annual reminder that the placid flatwater you’re tubing in above Huguenot is going to turn into a dangerous rapid as you approach Downtown Richmond.

The cooling pool of water you’re wading in at Texas Beach is just a few yards away from a fast-moving current.

What appears to be clean, cooling water conceals rocks, trees, and currents that you’ll never see until it’s too late.

The James River is an incredible asset, and provides millions of hours of enjoyment of millions of people. It’s also a powerful body of water, and deserves our respect.

PrevPreviousThe Saga of the Carytown Coyote
NextThe Rites of SpringNext 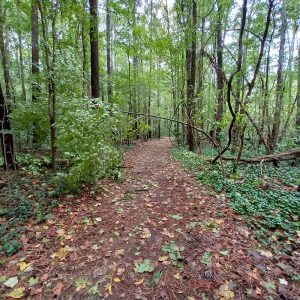 Some Thanks from the Park Staff

The James River Park System staff shared memories and experiences with family in thanks to our region’s crown jewel.

Thanksgiving has become one of my favorite holidays because giving thanks is such a huge part of my job. I am glad to be able to have this time to remind you how grateful I am for the opportunity to work with you in the JRPS. 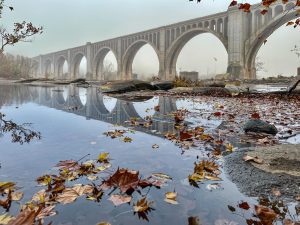 What Does the Environment Mean to You?

Our JRPS education partners are hard at work developing an Environmental Literacy Plan for Richmond Public Schools, and we would appreciate your insight in the drafting process.