Science in the Park: Water

Water abounds throughout the 550 acres of the James River Park System. From big rapids to quiet wetlands, the waters of the Park hold a fascinating mix of habitats, plants, and animals.

A vernal pool yielded the City’s first documentation of fairy shrimp, an iconic species found in temporary waters. An even bigger surprise has been the return of Atlantic sturgeon, an ancient species of fish thought to be long extirpated from the James. The year 2018 was exceptional. For several weeks during the fall, sturgeon sightings and breaches were an hourly occurrence in 14th St area in downtown Richmond. The later capture of newly hatched sturgeon downstream from Richmond was the first documentation of successful spawning in decades.

Newton Ancarrow (1920-1991) was a boat builder who located his business on the south bank of the James in 1962. In 1965, he opened a large boat ramp for his business and for public use, and quickly discovered the river’s poor water quality. Ancarrow was enraged when oily, polluted water mixed with sewage coated his ramp and the bottom of his boats after a heavy rain. He began a crusade to force city, state, and federal authorities to clean up the James, and his legacy resonates with us today. Ancarrow’s Landing in the Park is his original boat dock and was named in his honor.

In 1974, Ancarrow debuted The Raging James, his film on channelization in the James River. This river ‘restoration’ technique was used along sections of the James from the mountains to Richmond to repair damage from the historic water flows of hurricanes Camille (1969) and Agnes (1972). In honor of the film, he was given the environmentalist of the year award by the Virginia Wildlife Federation in 1974.

To see more of Ancarrow’s pioneering documentation of the pre- and early years of the park system, visit the digital archive of his wildflower photographs from the 1960s and ’70s.

For thousands of years, fish like shad and blueback herring have returned to the James River in the Spring to spawn. When the water temperature reaches 60°, the swim upstream from the Chesapeake Bay. After decades of overfishing and pollution, their numbers dwindled, and by the 1970’s anglers were advised to avoid eating fish caught in the River.

Thanks to the efforts of environmental advocates, legislators, concerned citizens and other stakeholders, these fish species and others are making a miraculous recovery.

Today, the James is alive with fish returning to spawn, and is attractive to the birds, wildlife, and sportsmen who hunt them.

Keep your eyes open and your camera ready, as you explore the waters of the Park for species large, small, and possibly newly recorded! 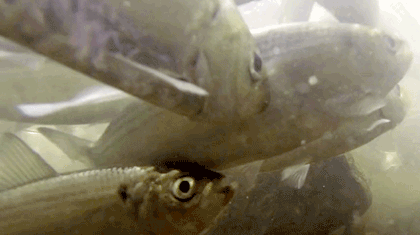 Anadromous fish live in salt water, but return to fresh water to spawn. Springtime is spawn time in the City of Richmond’s James River. As water temperatures rise, waves of migratory fish sluewim in from the Atlantic Ocean and up into freshwater rivers and streams to spawn. Blueback herring, American shad, white perch, and striped bass are some of Virginia’s native fishes that return each year to the turbulent waters of the Fall Zone where they were born.

Recorded activity in the James River Park
The falls of the lower James is a hotspot for spawning herring. Pipeline Rapids is an excellent place to get down to the river and view the spawn close up. Ancarrow’s Landing and the 14th St Bridge are other spots to watch fishermen catch American shad and white perch. Even an Atlantic sturgeon has been photographed crossing underneath the bridge and heading upstream! 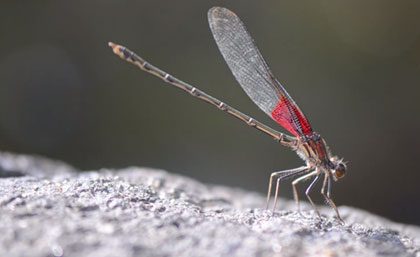 Could there be a more fascinating creature than a dragonfly? The life cycle of dragons and damsels moves between the aquatic (egg and larval stages) and the terrestrial (adult) worlds. Larger species can have life spans of up to 5 years, mostly spent as a developing larva in a water environment.

Recorded activity in the James River Park
From water to air, the lives of odonates undergo dramatic change. This insect predates the dinosaurs by 100 million years. Dragonflies and damselflies were the first aerial predators, dominating the sky with a powerful 2 1/2 ft wingspan. Today, they are smaller, but there are 6,000 species worldwide, many of which live here in the James River Park. 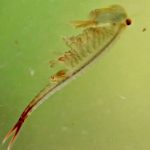 The Eastern fairy shrimp is a unique crustacean that inhabits isolated wetlands or vernal pools. These ephemeral waters dry up and refill seasonally, and do not support fish populations, a benefit for the fairly large and slow swimming fairy shrimp. 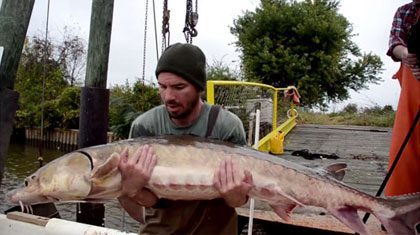 The Atlantic sturgeon is an ancient fish found along the Atlantic coastline from Florida to New Brunswick, Canada. Like salmon, they are an anadromous species, living in the ocean as adults and returning to freshwater rivers to spawn.

Recorded activity in the James River Park
Twenty-six Atlantic sturgeon are being tracked by local schools within the James River watershed. From 2010 to 2012, these sturgeon were tagged with VEMCO acoustic transmitter tags that send out ‘pings’ every few minutes.

This project, Rivers in Real-Time: Migration!, was funded by the NOAA B’WET Program, an environmental education program that promotes locally relevant, experiential learning in the K-12 environment, and was awarded to VCU’s Life Sciences Environmental Outreach Education. You can keep up with the sturgeon on Facebook. 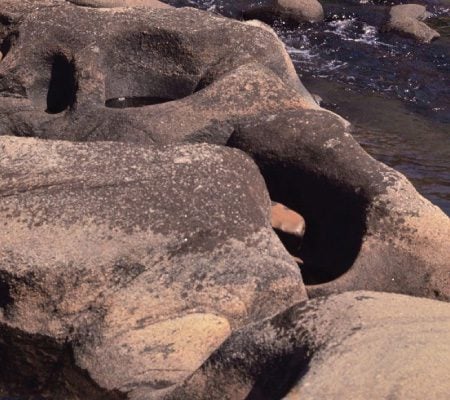 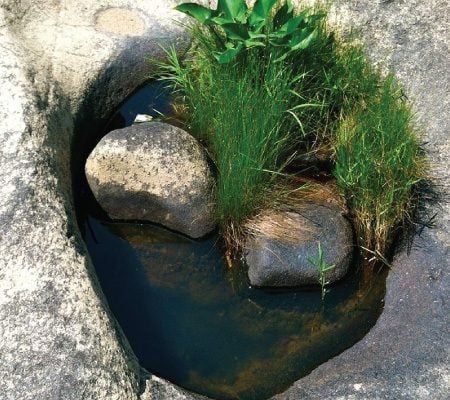 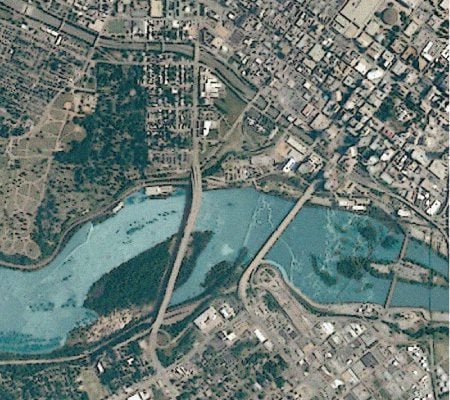 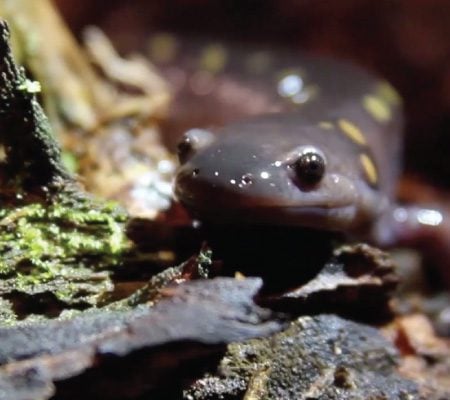 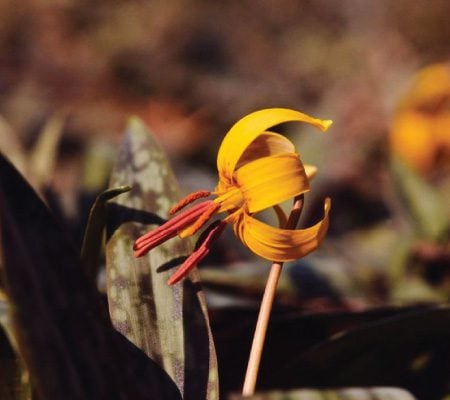 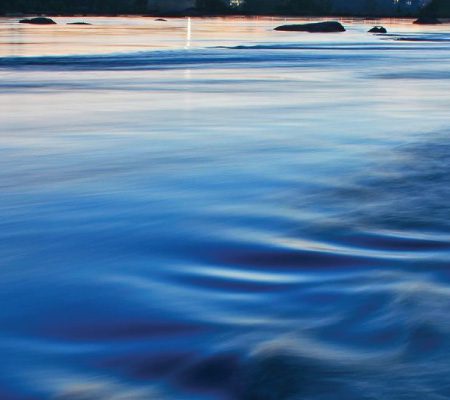 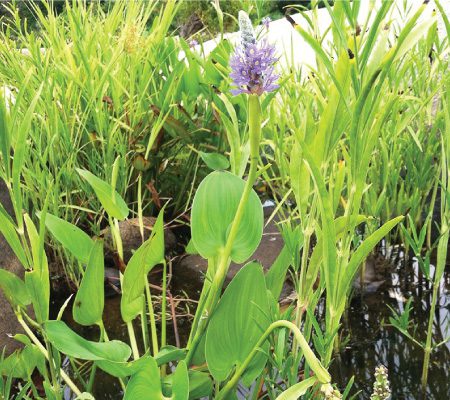 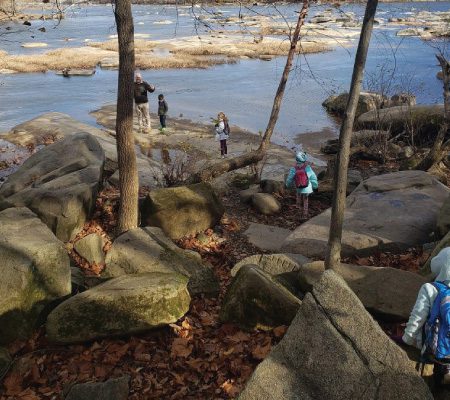 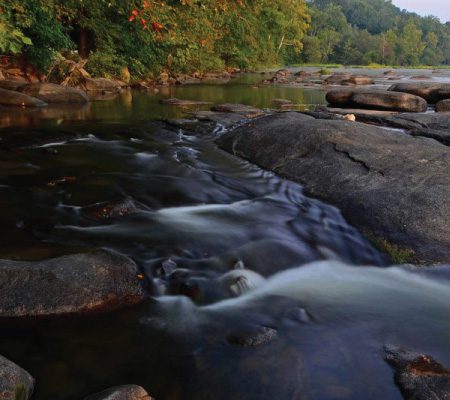